Coastal communities around the world are experiencing the hazards of climate change, such as flooding and erosion. As part of her master’s degree in regional and territorial development, Alice Charbonneau is studying the strategies deployed by communities in France and Quebec and their local governments to adapt.

The UQAR student’s master’s degree is part of the project “Co-construction of adaptation scenarios of maritime territories to coastal risks in a context of climate change in France and Quebec (ARICO).” This project is led by Professor Guillaume Marie, from UQAR, and Catherine Meur-Ferec, from the University of Western Brittany (UBO). The communities of Matanie, in the Lower St. Lawrence, and Pays Bigouden Sud, in Brittany, are targeted by the project.

“As part of my master’s degree, I am seeking to understand how coastal communities construct their adaptation, and to define the place of change in the governance decision-making processes of local actors who implement programs to adapt. My research aims to combine adaptation, local governance and change,” explains Ms. Charbonneau.

The researcher in regional and territorial development held a first open forum on March 12 with citizens of the Pays Bigouden Sud. A second forum will be held in Sainte-Félicité on May 28. Semi-structured interviews are also part of Ms. Charboneau’s master’s project. “The results of my master’s degree will contribute to the co-construction of adaptation scenarios anchored in the reality of the environment,” she says.

Supervised by Professor Steve Plante and co-supervised by Professor Philippe Deboudt, director of the Laboratoire Territoires, Villes, Environnement & Société at the Université de Lille, Alice Charbonneau became interested in the adaptation of coastal communities because of the many challenges involved. “Research has clearly identified the conditions that are conducive to adaptation, including notions of time, intersectoral and multiscalar work, the socio-ecological system and flexibility. In short, adaptation is change in response to change. Despite the consensus on the need for a collective, reactive and proactive response, decisions made at all scales reflect marginal change. Through my master’s project, I am more specifically interested in theories of change that attempt to understand what change occurs, how, and why.”

Alice Charbonneau’s research project has already had echoes in France. The daily newspaper Le Télégramme reported on the March 12 open forum in its January 25 edition. “For the holding of the open forum, I worked in collaboration with the commune of Penmarc’h (equivalent to a municipality) and the Community of Communes of the South Bigouden Country (equivalent to an MRC). Many local actors are therefore involved. The announcement of the event led the local press to take an interest in it. The open forum is a participatory governance tool that is still not widely used in France, and the local actors were very open-minded in accepting to lead this adventure with me.

Originally from Montreal, Alice Charbonneau began her master’s degree in regional and territorial development in the fall of 2020. “What attracts me to my field of study is the diversity of disciplines that can be found in it, such as history, economics, geography, communications or visual arts, and the territorial approach. The territorial approach of the program gives a unique perspective on how humans evolve in and with their environment. In order to study the issue of adaptation to climate change, I felt the need to get closer to nature by moving to the region and I saw that professors at the University were dealing with issues that interested me,” says Ms. Charbonneau, who holds a Bachelor’s degree in history from Concordia University.

Involved in the feminist library l’Ananas, Ms. Charbonneau has a project that is particularly close to her heart after her studies at UQAR. “On a personal level, I would like to create a food forest adapted to our climate in the Lower St. Lawrence. It would be a way to contribute to the permaculture movement to develop a sustainable way of feeding ourselves while allowing nature to benefit. As for the professional plan, it’s not clear how things will unfold, but I would like to teach and continue learning about climate change adaptation and change. I would also like to do small-scale community projects to be part of the change,” she concludes.

RISCDIS members involved in the ARICO project are 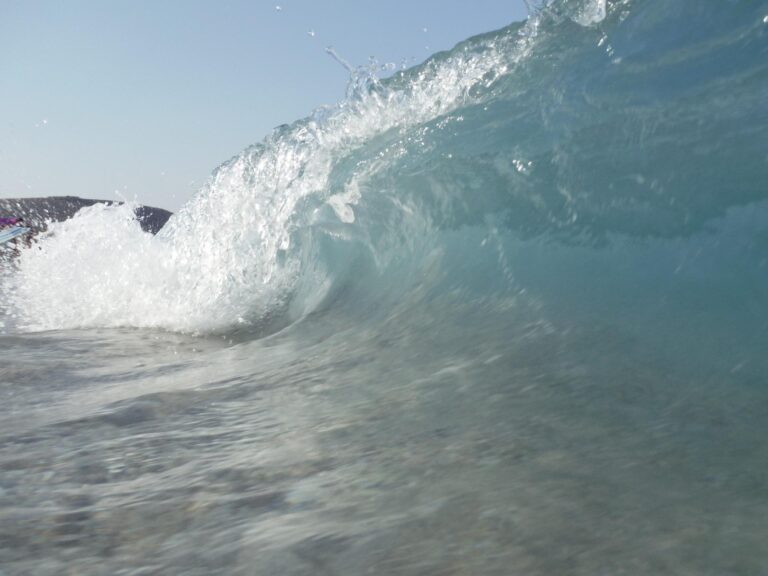 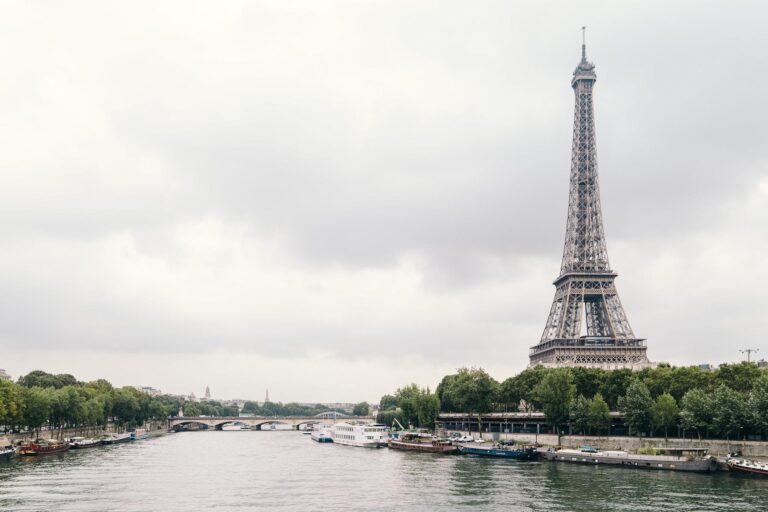